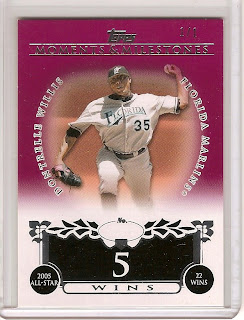 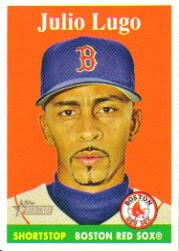 I've been waiting for the last month for this rumor to pick up some steam. This would be such a great fit for both teams that it probably won't happen. It just makes to much sense. Both players have had two bad years and also have horrible contracts for the same time period. This is a win - win for both clubs. A Dontrelle reclamation project is way better than having Julio take up a spot on the roster. Plus if Dontrelle can return to form he would be a great addition to the rotation and at the very least maybe it could keep Bucholtz in the minors. 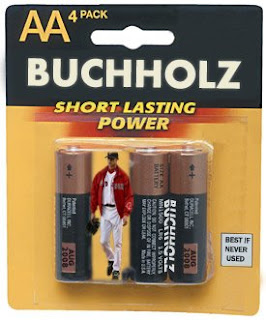