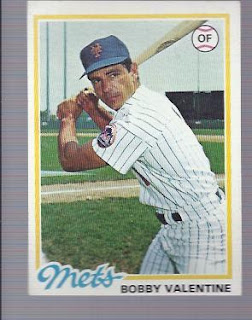 Alright guys, we could win our first series of the year today.  I know it doesn’t make sense to anyone else because I am the only human alive that is smart enough to understand it but I’ve tinkered with the lineup, rotation, and bullpen to unprecedented levels. 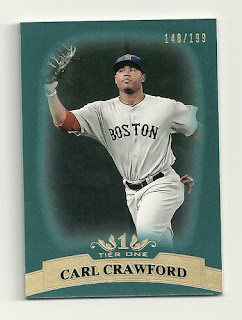 Hey Bobby, dude you mind if I go take a nap in the outfield hotel?  I’m not playing the first couple months anyway and Theo gave me all this money to do nothing anyway. 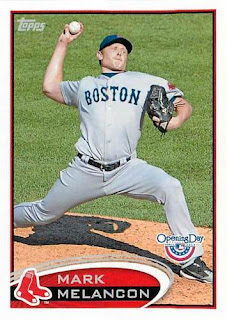 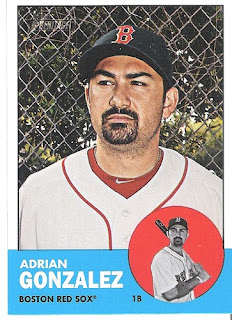 If god wants us to win today it shall be. 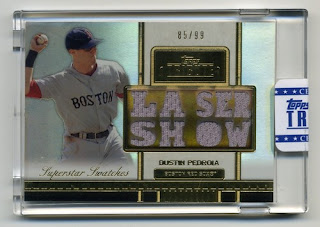 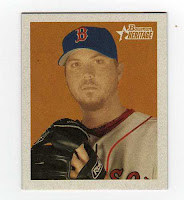 No, I told that lackey Romero if he pitches too good I’m going to stab him in the neck with a broken bat.  Works every time.  (Romero is 4-6, 7.12 in 13 career starts against the Sox) 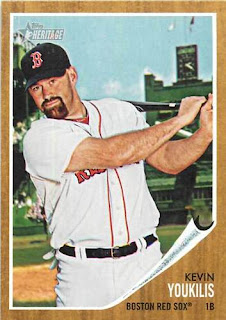 Whatever, if we win it will be cause our own Lackey is on the DL. 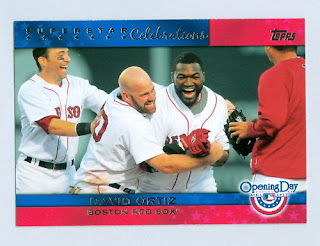 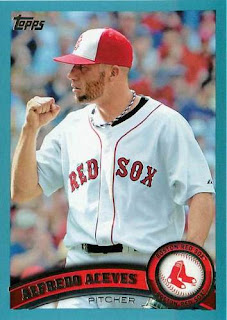 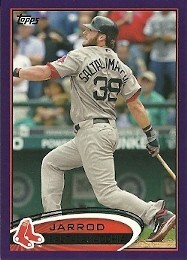 Lots of additions to the Player Collection

For those of you that don'tknow I am a Bill Virdon Super Collector.  He is not a Red Sox but I lived in the town he grew up in. My kids played ball on a field named after him and I used to drive to work everyday on a road named after him.    I'm trying to get one of every card ever made of him. 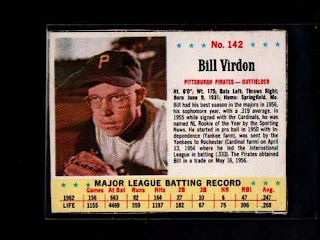 1963 Jello card - I had all the Post issues and had never seen this card come up on ebay searching practically daily for 3+ years.  I got it last week for a BIN of $1.99 about 2 hours after it was listed.  It was a great score. 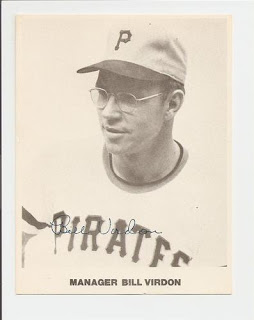 1973 Something - I say something because I am not sure what it is.  It was listed as a 1970 photo but the same guy had a bunch more Pirates just like this and one of the ones he had listed was a guy that only coached forthe Pirates in 73.  This could possibly be the 1973 Post/Gazette Insert that I have on my need list but I don' tknow what they look like.  It could also just be a 4x6 photo but I tend to think it is an issued card becaue of the typing at the bottom and that it is just like the Jay Publishing Team Issue Cards from the 60s that I have; there is no mention of any 70s Jay Publishing sets that I can find though.  Gold star for you if you can help me figure it out.

2008 Heritage Buyback - To lazy to scan it so here it is from the auction I won.  This card is listed on Beckett's trade site by someone with the username Wickercat.  I tried many times to contact him for the card. On about my 5th request for a trade he said it wasn't for trade.  I then asked about just buying it but could never get a response.  About a month later this one showed up on ebay.  I got it for $9.05 shipped.  Funny how 3 years go by without a single one then two show up in the course of a month.  The guy also had about 40 other Pirate Buybacks listed from various years.

While I am on buybacks. Does anyone know the print runs of buyback cards is? The reason I am asking is that have seen the following lised on ebay or various other places since the inception of the Heritage Buyback in 2008:

The reason I am asking is because when I saw two 2012 listed on ebay I bid on them both. 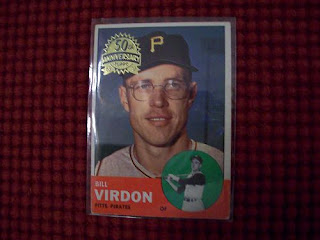 2012 Heritage Buyback - and won them both.  Since then 7 more have been listed.  That is a total of 9 copies of the 2012 buyback that have gone through ebay in a few weeks.  Topps had to have made more of these this year than previous years.

This puts me 75% of the way to all the Virdon cards.  (that I know of)  Most of the ones I don't have are team issued or postcards.  Most I have never seen anywhere but a few on regurlarly on ebay they just go for more than I wan to pay.  But I am willing to wait it out and grab them when the price is right just like the Jello card above.   I'm kicking myself for missing out on an ebay auction of 1962 Swans issue last week though; should have bid a little higher I guess.

There is also a couple that I don't ever figure on getting; a Virdon/Piniella/Tore auto #ed to 25 that I have seen sell for $350 a 62 Stamp 1/1 Buyback that I don't figure I will ever see or, if I do, be able to afford.

If I kept your attention this far why not ask another question.  If you have a player collection how do you store it?  So far I have mine in top loaders that I place in 4 card sheets.  Lots of the Virdon cards are oversized so the 4 card sheet works pretty well but I think it can be presented better, I just don 't know how yet.

As always if you find any oddball Virdon cards let me know.  Here is the rest of my want list:

No Sox in the desert so that means this Red Sox fan must get his live baseball fix by watching the hometown Diamondbacks.  Here is some Thoughts on the game... 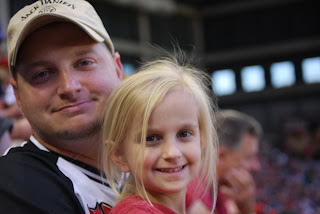