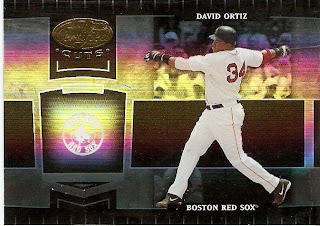 Papi thinks we need a middle of the order upgrade. I guess he doesn't think that Youkilis has enough bat. 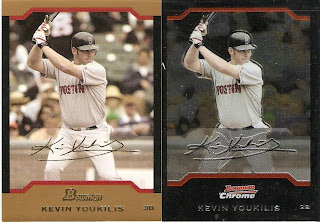 I think Ortiz needs to do an upgrade himself! 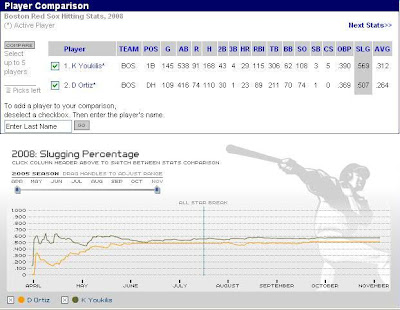 Youk leads Papi in EVERY single hitting category except surprisingly walks. But I know Youk can do that too; he wasn't called the "Greek God of Walks" for nothing 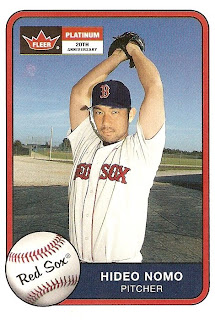 So are we getting another Japanese pitcher yet or not already? 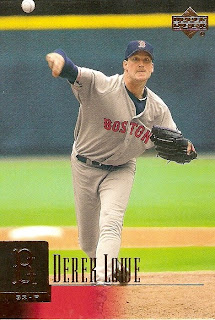 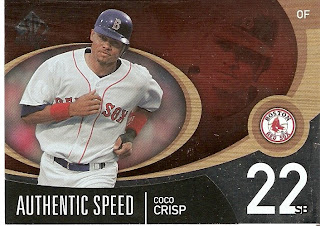 Another off season another year on the trading block for Coco. 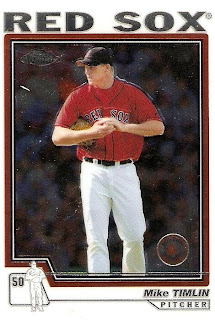 2004 Topps Chrome Mike Timlin
I hate to see him go but would hate even more to see him stay.
Posted by AdamE at 9:33 AM