Back to business as normal

I'm not so fresh back from my Tennessee vacation. I'm wore out, tired, and broke. Why do we even call it vacation when we travel, to me it is more exhausting than work. At least I got some cards while I was gone. My wife drug me to Wal Mart on Black Friday to catch some deals for Christmas. So while she battled all of the crazies I picked up a pack of cards. Who got he better deal there? This was my first pack of Timeline and I don't think I like it. It looks allot like X. I do like the 93 RCs though. Enough babbling here is the cards. 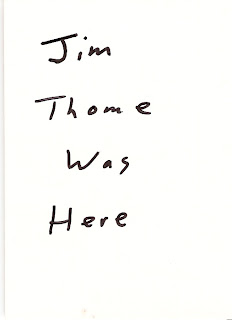 #?? Jim Thome - The first one out of the pack was a regular Thome card that my White Sox collecting son promptly claimed for his own. At least he gave me something good in return. 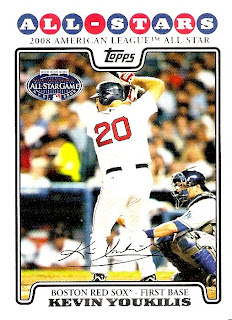 Don't tell him but Santa would have gave it to him next month without having to give up his Youkilis. 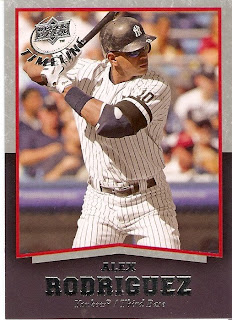 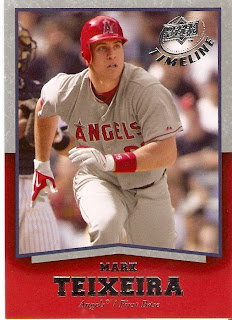 9 Mark Teixeira - Is he running to Boston?? 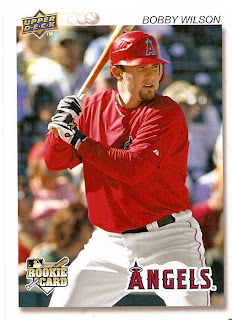 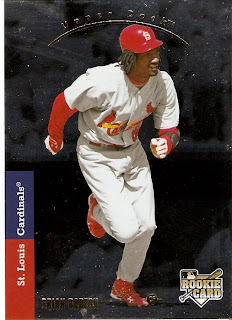 323 Brian Barton - Best looking card in the pack. I love the old SP rookie design. makes me want to dig out some and post them. Maybe later, one more card from this pack to go. 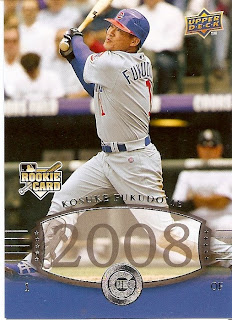 232 KoFu - Hate it!! Looks like a sticker auto without the auto.

I bought a few things on my trip that I will be posting in the coming days. I also got a package in the mail that needs scanned. Stay tuned...
Posted by AdamE at 1:01 PM

I hear ya. I traveled for Thanksgiving and had to make it through a big snowstorm on the way down and a flat tire on the way back. Exhausting is the word.

And I didn't even get any cards. At least I can live vicariously through other people's blogs!