Long Delayed Post - Cards From Saints of the Cheap Seats


So on my Blogger Dashboard I found a button that says Drafts.  I don't have any posts started but it shows 4 posts in there.  The oldest one is from 3/8/2009.  Yes folks this post was almost 10 years in the making.

Evidently Saints of the Cheap Seats and I traded cards 10 years ago.  It looks like Dan has been away from blogging since 2013.


I had no words saved drafted just a few pictures of cards.  Or parts of cards. 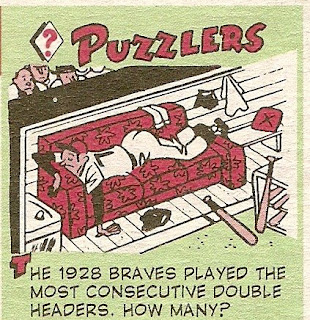 The answer is shocking!  I moved it to the bottom of the post so you have to read or at least scroll down to see it. 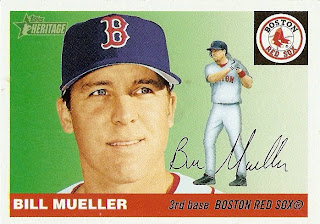 When I lived in Missouri I worked with a guy named Jerry.  His son was Bill Mueller's college roommate.  Jerry and his some were supposed to go to game 5 of the 2004 World Series. 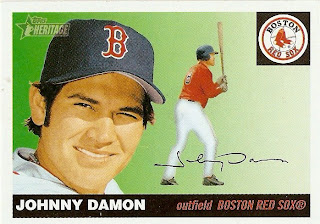 Johnny here was a big reason that there was no game 5.  His HR on the very first pitch of Game 4 was the Cardinals back breaker.

I'm pretty sure the no team has had nine double headers in a year for two decades not to mention nine in a row.  Talk about a tax on the bullpen.